Fighting for what is self-evident and right is not something that the Union of Agrinio is unfamiliar with.

The initial enthusiasm for the completion of the projects was followed by disappointment, due to the inability of the Operator of the Electricity Market (hereafter LAGIE) to pay the producers’ electricity invoices, declaring a stall of payments for a significant period of time. 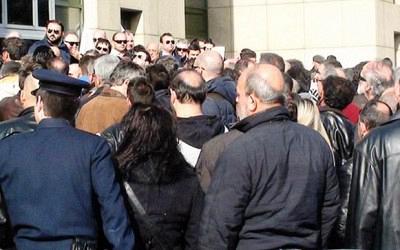 Snapshot from a producers’ mobilization in front of the Ministry of Environment, Energy and Climate Change.

The Union of Agrinio was, until the last moment, at the forefront of efforts for agricultural photovoltaics to remain viable.

Series of workshops were organized in order to inform the producers in detail and after ongoing contacts of the Union with all the institutions involved, the mobilization of the producers culminated in a protest outside the ministry.

The pressure continued for a few hours until the enactment of the Bill resulting in the final arrangements being significantly more favorable than initially expected.

More specifically, while the draft Law provided  a reduction in the sale price of electricity up to 30% ,in its final form it was set to 12% horizontally for all agricultural photovoltaic systems.

The Union of Agrinio has undertaken, for 20 years, the maintenance and observation of about… 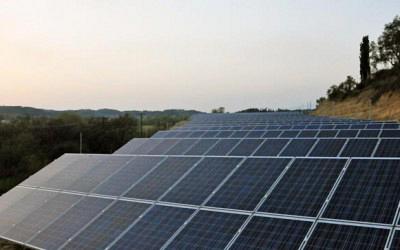 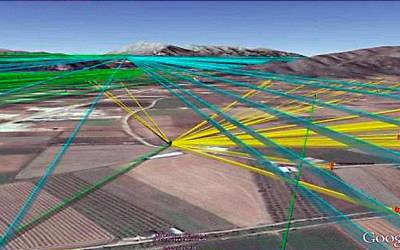 Concerning the services provided, the Union of Agrinio has installed a private wireless communication network…