A large infrastructure that has given rise to a new situation

An important investment for Aetoloakarnania and Western Greece

The greatest disadvantage for the producer appears when others manage what he/she produces. AMFIGAL was created to reverse this unfavorable for the breeders situation, offering real solutions to the producers’ problems that furthermore, definitively relieve them from binding oligopolies.

The challenge that the founding of AMFIGAL poses was a respond to the requirements of our times...and of the producers. Livestock farming is our great strength, which must be used and brought to the fore for the benefit of the region. Operating AMFIGAL is a win-win situation for both the producer and the consumer and, above all, for Aetoloakarnania.

The importance of AMFIGAL’s founding is obvious: Pastoralists find their way to marketing problems, new standards in troubled milk market are formed and Aetoloakarnania, a prefecture that is already dominant and holds the largest livestock in the country, acquires a modern facility regarding one of its key products.

AMFIGAL was designed in order to meet the real needs of the producers of Aetoloakarnania and the consumer demands, while being adjusted to market conditions. The ultra-modern milk and dairy products processing plant is aimed at actively supporting the farmer, while providing consumers with the opportunity to enjoy the exceptional quality feta cheese and hard cheeses at Union of Agrinio prices!

The vision of the Union of Agrinio, regarding the creation of such a unit that can actually serve the local needs, is now a reality. The investment of 7,6 million euro is our response to the major problems of the livestock breeders and the rural economy of the region.

On a land of 20 acres in Kechrinia of Amfilochia the state-of-the-art unit has been developed, which aims to become a flagship in the field in the years to come, giving the opportunity to the products of Aetoloakarnania to conquer international markets. AMFIGAL’s administration has already ensured the simultaneous availability of final products in the United States, starting a new era of cooperation with the American market, which is expected to bring added value to the product itself and, of course, a wide range of benefits to our producers. 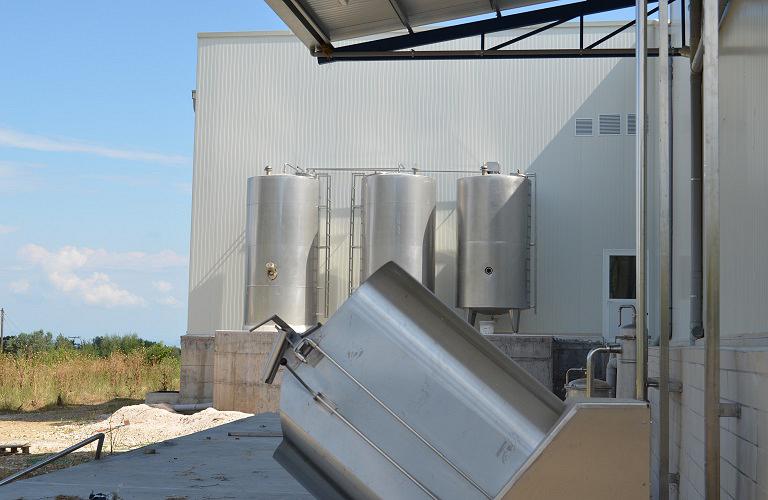 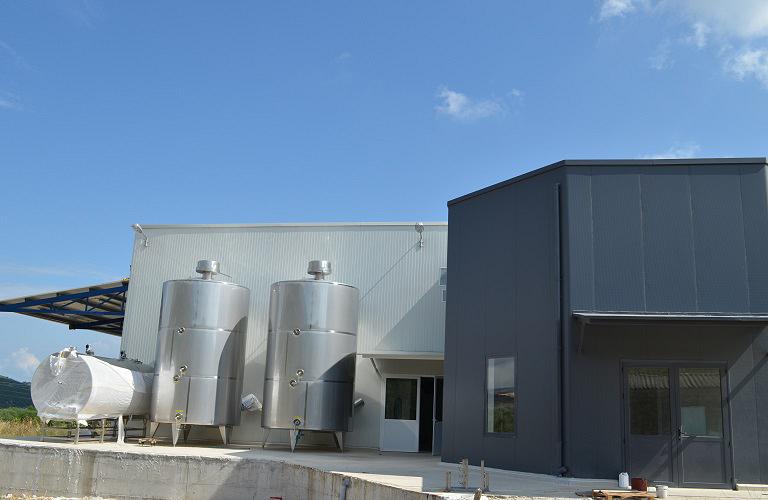 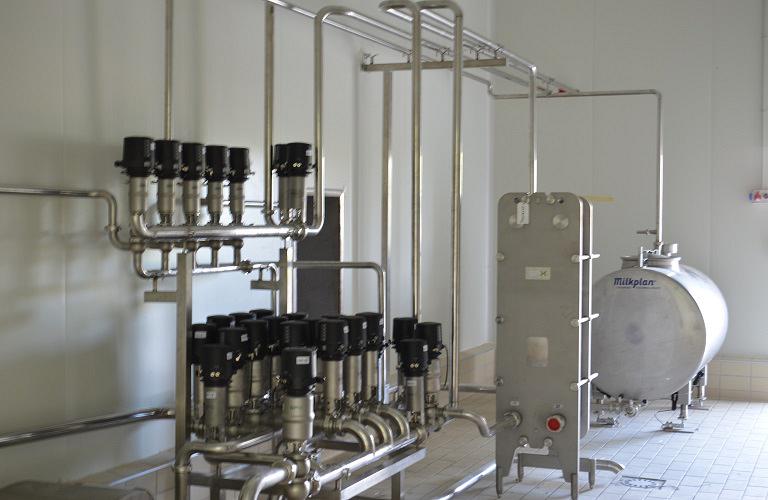 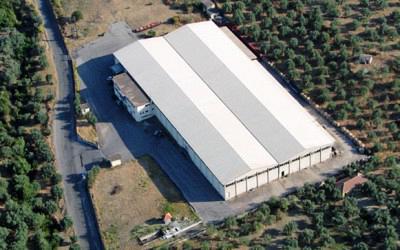 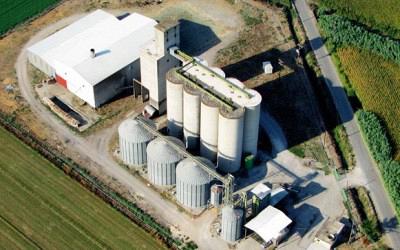 Lucerne, widely known as clover, came to Greece by the Medes during the Persian Wars… 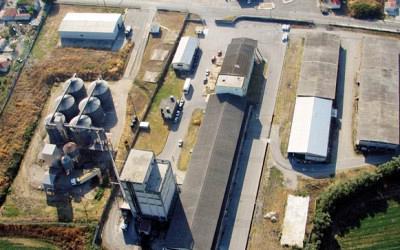 Using our state-of-the-art equipment and our employees’ experience, the Feedstuff Compound Production and Raw Materials…