The true wealth of our prefecture lies hidden in the superficial and underground water systems.

Water constitutes a prerequisite for production. The Union of Agrinio is the best means to acquire a usage license.

The increasing pressure on the aquatic environment makes it necessary the application of sustainable growth policies on the development and management of aquatic resources. This should be done through the design, materialization and maximum functionality of infrastructures and management interventions, concerning both the offer and demand, e.g. through measures of saving and reusing water.

An orthological growth policy ought to also take into account the management of extreme phenomena and crises, such as drought and flood problems, but even more long-term environmental targets as well, such as long-standing protection of aquatic environments and the ecosystems related to them, improving their quality and ecological state and surely the gradual decrease of pollutant waste and the utter elimination of toxic waste. Aetoloakarnania probably constitutes the single prefecture that should not face any kind of irrigation problem. The water recourses management should, perhaps, be redesigned from the start.

Especially for Greece it is worth mentioning that our country constitutes a relatively hydrologically favored country, in terms of the Mediterranean region, even though the mismatch of time and spatial distribution of rainfall with the time and spatial distribution of water demand have created in the past and continue creating water shortage problems, especially in periods of drought.

It is widely accepted that, due to convenience, the exploitation of underground water systems takes place with an increasing rate, compared to the exploitation of superficial water, as, in the second case, serious and frequently long-standing investments are needed.

Even though the growth rate of superficial water exploitation projects in our country is considered limited, leaving room for additional activities, it should, however, become understood that this kind of growth projects are much more costly and are subject to many restrictions as: there is a general tendency to reduce the exploitation of natural resources, either due to climatic change and/or the intensified pollution of water systems, combined with the adopted and much more strict demands of the European Union, concerning the protection of aquatic ecosystems. As a consequence, it is of imperative need to emphasize on handling the demand and to not take as granted the traditional way of water-consuming, the traditional losses, the indifference towards the possibilities of reusing and recycling as well as the traditional estimation of cost and pricing of water. 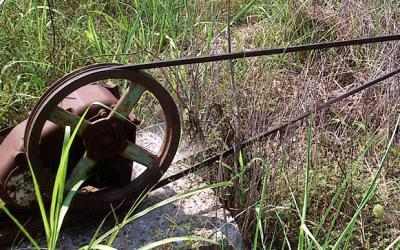 Water usage in agriculture should adjust to the demands of the times.

The National Register of Water abstraction Points is “supplied” by the Water Management of Decentralized Administrations, which, in turn, are obligated to connect to the geospatial database and services system, and it belongs to the National Geospatial Data Infrastructure, according to the article 23 of law 3882/2010. In order to achieve the goals set by “EMSSI”, it is possible for the latter to interconnect with other special registers and public files, as ordered by the Minister of Reconstruction of Production, Environment and Energy and the according, each time, Minister.

According to the Joint Ministry Decision, the following are ex officio enlisted in the National register of Water Abstraction Points, by the Water Management of Decentralized Administrations, without the civilians needed to proceed to any new actions:

The Union of Agrinio undertakes the development of studies and submission of relevant files, putting the whole procedure through in the least possible time.

The Agricultural Research Department, experienced and fully organized, monitors every step of each application and correctively intervenes, when needed, preventing possible problems. 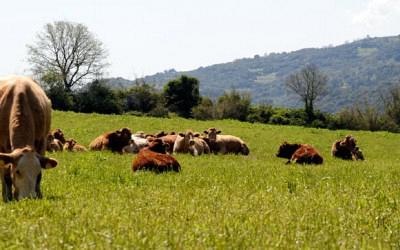 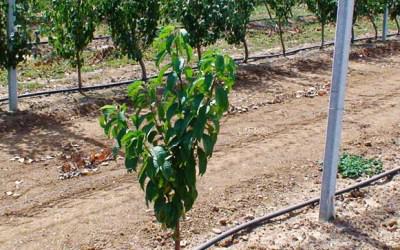