1. Aetolokarnania holds a leading role in organic stock raising. Not by chance…

2. The room for further development of organic stock raising is still great.

3. The union of Agrinio offers complete solutions on confined stock raising as well.

4. Consumers prefer organic products. Our producers turn towards these products.

At the Union of Agrinio we have created one of the most active and productive Organic Farming-Stock raising Departments in the country.

Having experienced staff members, who offer services of administrative and technical nature, we operate in such a way as our farmers to enjoy the highest possible subsidy, but also to avoid fines and penalties.

On a parallel basis, the Organic Farming-Stock raising Department intervenes on behalf of the producers, thus solving frequently unsurpassable problems. The last two years the Department has contributed, through interventions towards the ministry as well as the payment organization, to the successful inflow of budget headings. Thus, it is no arbitrary fact that, in terms of Organic Stock raising, our Prefecture holds the 30% of the country’s applications…

Socially speaking, organic farming assumes a dual role, as it is generally accepted as a safe food production method, which reflects the consumers concerns, as well as a responsible means of promoting sustainable growth and protecting both the animals and the environment, on a local as well as a regional level. 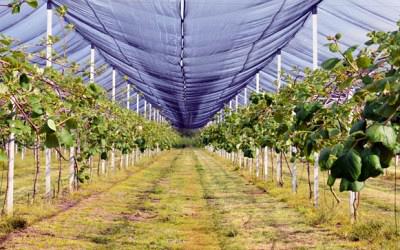 Organic products constantly gain ground in markets. The Union of Agrinio invests in these products.

Concerning the species, the areas and the activities where organic food production is feasible, organic farming and organic stock raising are the goal we must achieve in the near future.

The goals of Organic Farming and Stock raising are: 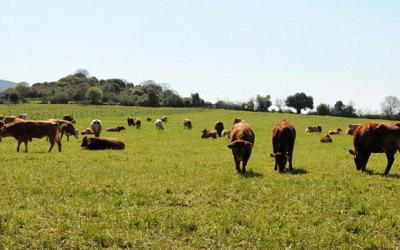 The Union of Agrinio, making use of every tool available, has resolutely contributed to Aetoloakarnania becoming the leading prefecture in organic farming and stock raising.

The last programs were proclaimed in 2012 and were the following:

Those entitled to a prolongation were considered the ones who had signed a contract for the relative action until 31.12.2006.

As a whole, the Union of Agrinio filed 133 candidate applications for the 2-year prolongation program, of whom 112 were approved (84% success rate).

This action is applied on farming areas of annual cultivations and permanent plantations, which are of productive age. The producers who could be incorporated in this action should either be already active (meaning they had not already been erased from the verification process) or start for the first time (meaning they were on a compatible with the action stage).

Initially there were 246 producers who showed interest and filed their applications, of whom 230 were approved (93% success rate). About 200 producers remained on the program for a payment request.

This specific program referred to producers who were professional farmers, and owned a herding area (private or municipal).

Initially there were 137 producers who showed interest and filed their applications, of whom 131 were approved (95% success rate). About 120 producers remained on the program for a payment request. 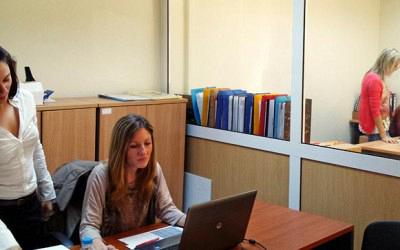 By establishing the Department of Accounting Services, the Union of Agrinio continues to facilitate the… 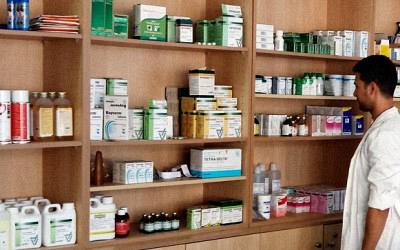