Τhe unique scenery of the region consists, among others, of mountains, fertile plains and water

Culture and environment coexist. They are the pillars of development of Aetoloakarnania

This region can actually feed its people. The only thing needed is returning to production once again

Aetoloakarnania is the biggest prefecture of Greece occupying 5,447 square kilometers and is located in the western part of the country. According to the 2011 national census, the population of the prefecture is 209,500 inhabitants. 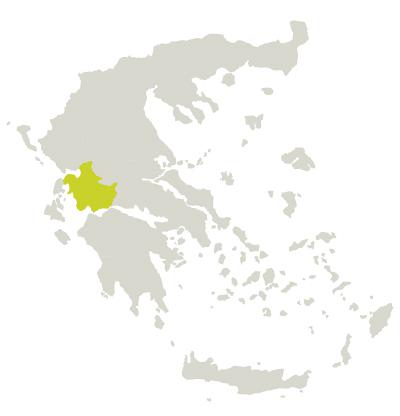 The prefecture presents one of the richest natural environments in Greece.

The region already has a long history in energy production as its remarkable aquatic potential, consisting of eight natural lakes (including Trichonida Lake, the country's largest), a significant number of artificial lakes, two lagoons and three rivers, made it ideal for the development of hydroelectric power plants.

Nowadays, Aetoloakarnania is the Greece’s top region in electricity generation.

Apart from energy production, the prefecture is considered to be ideal for the development of various agricultural and pastoral activities as well, as its rich aquatic potential coexists with the lowland and mountainous parts. 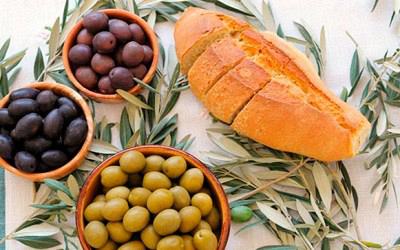