Factories’ modernization has contributed to increase the production capacity

Having been present its action area for almost a century, the Union of Agrinio has already become the most important, if not the sole, pillar of the local rural economy. It is in fact the great ally of the farmers, a characteristic contributed by the farmers themselves, since they address every of their needs to the Union of Agrinio.

Considering the capacity of its factories engaged in the processing of local agricultural products and the existence of branches allocated in a way that serves the needs of its members, the Union has the power to intervene in the formation of market prices and contributes, through competition, to the achievement of a higher economic turnover for the producers.

In years 2006-2007 the Union proceeded to the modernization of the factories:

Edible olives processing, fodder production and production of dehydrated alfalfa (pellets) having invested a capital amounting to 2,000,000 €. The Union has increased the production lines’ capacity and has improved even further the quality of the products.

The Union’s activities mentioned above are not, however, exhaustive. The Union has Maize Dryers and is, for the benefit of the farmers, systematically involved with the Seeds and Fertilizers marketing, with the Pesticides marketing, even with the Agricultural Supplies and Machinery marketing. Thereby, the Union provides comprehensive services to the farmers, empowered by the Union’s information office on technical support and guidance on projects, programs or anything else that concerns the farmer.

Among the services provided by the Union, is, of course, the Subsidies Department related to the Integrated Administration and Control System (IACS) and the Compensatory Allowances, as well as the Agricultural Research Department that is mainly related to Young Farmers and the Improvement Plans, the early retirement schemes, the Integrated System Management, the Organic (bio) Products etc.

Besides, all the above constitute the daily practice of the Union and its 120 employees and establish it among others, as a significant employer with considerable contribution to regional employment growth. The Union’s major contribution, however, lies not in the number of its employees, but in its effort to retain the rural population of the area in concern.

After an extensive research program on tree crops, the Union of Agrinio, in collaboration with national and foreign universities, has set up experimental pilot fields for the cultivation of plum, cherry, pear and apple in its region. Particular emphasis has been given in plum trees cultivation, as there were more than tens of thousands trees planted in hundreds of acres.

A recent example of the immediate activation of the Union’s reflexes to market-requirements was the creation of the department of photovoltaic systems. Methodically, responsibly and in a very short time the department managed to become a pioneer in its field and currently finds itself in the first place among all Unions nationwide.

The expected amount of investment for the region is approximately 162,000,000 €, which provides the producers with a supplementary 25-year horizon income. The first net profits for the investing farmers have already emerged.

The recent investment plans of the Agricultural Cooperative Union of Agrinio include the establishment of a modern milk processing plant named AMFIGAL S.A. It is an investment amounting to 9,000,000 €, which was created to support the efforts of the farmers of the region and which, at the same time, gives incentives for the creation of other modern livestock facilities. In parallel, the above investment provides the members of the local community -and not only them- with high quality dairy products.

Also, the Union's agreement with SunFruits and EuroStevia places Agrinio in the heart of the European developments regarding the production, processing and marketing of the much promising plant Stevia. The producers of Aetoloakarnania are the first in Europe that have started cultivating the plant, this first year modestly of course, so as to extract useful conclusions for the next period of the new crop.

The President of the Union of Agrinio is Mr. Thomas Koutsoupias, who, accompanied and supported by the Board and its members, now leads the Union in the new era. 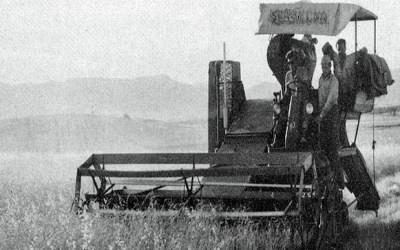 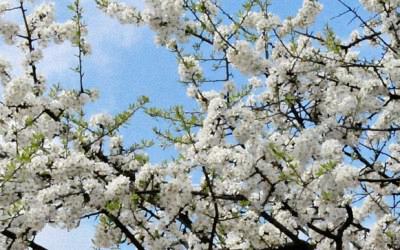 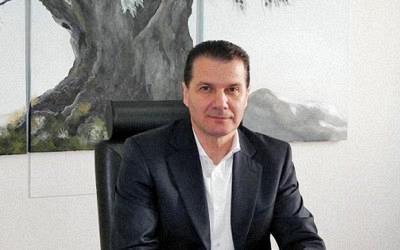 Fellow farmers, Responding to the requirements of the era, the Board of the Union of…